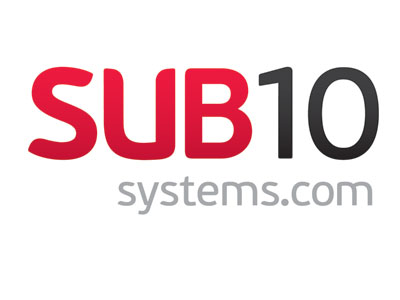 Sub10 Systems, a specialist in the development of millimetre wave wireless links, and Virgin Media Business, one of the UK’s largest telecoms operators, have completed a live backhaul small cell trial to showcase the consistency and speed of millimetre wave technology, ahead of Mobile World Congress next week. Sub10’s Liberator-V320, a wireless Ethernet link which operates in the 60 GHz frequency and guarantees rates of 320 mbps, was integral in the trial.

The trial with Virgin Media’s Innovation Trial’s Team, which took place in Leeds, UK, aimed to provide a reliable high speed connection using wireless backhaul in the 60 GHz band. Three links were installed on three lamp posts in tough-to-reach areas at street level, over a distance of 200 metres. The effects of weather, multipath and passing vehicles were monitored by a weather station and cameras during the trial.

Bruce Girdlestone, senior business development manager at Virgin Media Business, said: “To test the full potential of the 60 gigahertz frequency, we deliberately set up the trial in an environment that was highly populated and had a high density of infrastructure, adding important variables to our test. We used Sub10’s Liberator V-320 because of its bandwidth capabilities, its compact size and its flexibility, which makes it suitable for backhaul communications.”

All three links remained stable over the course of the one-month trial. The narrow beam width between each link reduced interference and interception risks. Rain fade had little effect on the links and very minimal effect upon the RSSI (received signal strength indication). A severe storm during the trial did not have any effect upon the strength of the signal and physical obstructions such as a double-decker bus did not create multipathing.

Stuart Broome, CEO at Sub10 Systems, said: “The Liberator–V320 is an extremely versatile, cost-effective P2P wireless Ethernet link, and is also licence exempt. Its advantages make it available to both large and small network operators for a number of uses including backhaul communications, LAN extension and as a fibre alternative. The results of this trial have established millimetre wave technology as a dependable and efficient way of communicating between a base station and its core network.”

Following the successful trial with Virgin Media Business, Sub10 Systems will be exhibiting at next week’s Mobile World Congress from 24-27 February. Sub10 will be showcasing a range of products at the event, with a focus on the Liberator-V1000 and the newly launched Liberator-E1000, which will be shown at Mobile World Congress for the first time. Sub10 will be exhibiting at booth 7C86 in the British Pavilion, Hall 7.

To hear more about Sub10 systems, its product portfolio and its plans for Mobile World Congress, please visit: http://www.youtube.com/watch?v=1Bnj6N_3nQY 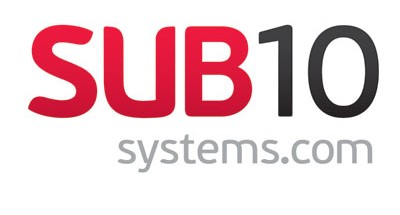 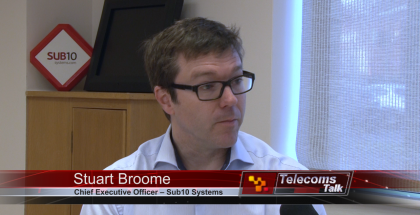