The Open Mobile Alliance (OMA) today announced the opening of registration for its LWM2M TestFest and Workshop that will take place from 26-29 January 2015 in Dusseldorf, Germany. The event is co-hosted by the Vodafone Innovation Park with the collaboration of the Eclipse Foundation.

OMA Lightweight M2M (LWM2M) is a new open industry standard, which specifies a way to remotely manage a wide range of M2M devices and connected appliances in the emerging Internet of Things (IoT). LWM2M is a communication protocol for use between an M2M client and an M2M server, which has been developed at OMA and is being widely deployed by IoT product and service companies.

Friedhelm Rodermund, Senior Standards Strategist, Vodafone Group R&D said, “Standards such as Lightweight M2M will be the key to unlock the real potential of M2M communications and move towards the – often predicted – prospering market with compelling services and billions of devices.”

The OMA Interoperability Process (IOP) has been established around the concept of testing events, which are commonly known as “OMA TestFests”. These are hosted by OMA in connection with an operator or vendor.
Seth Newberry, General Manager of the Open Mobile Alliance said, “This TestFest will be a unique opportunity for engineers to test their implementations of the LWM2M specification and educate themselves in the benefits of LWM2M.”

Registration for the TestFest is open from November 24, 2014 until January 16, 2015 and is available to companies with a LWM2M client or server that is ready to test. Space is limited to the first 40 registrants. The OMA LWM2M Workshop, taking place during the event on the morning of January 28, is also open to anyone interested in LWM2M activities. It will be broadcasted via a webinar. To register for the TestFest or the Workshop either in person or via the webinar follow this link for more information or visit www.openmobilealliance.org. 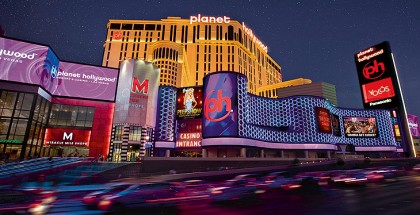 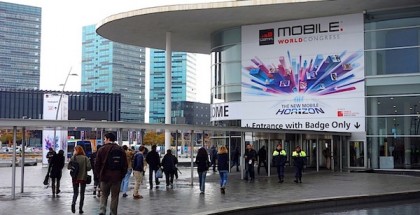