Skyworth Reconfirms Commitment to Fight Against Piracy with AAPA Entry

Skyworth reconfirms commitment to fight against piracy with AAPA entry

AAPA represents companies involved in the provision of protected audiovisual services, security technology for such services, and the manufacturing of products which facilitate the delivery of such services. AAPA’s mission is to support the fight against piracy where this involves the development, promotion, distribution, application or use of technologies resulting in the unauthorized use of protected audiovisual content, by coordinating intelligence and action supported by effective legislation and its implementation.

“In the face of today’s proliferation of content, the fight against piracy is more important than ever to protect the creative industries and the technologies used to distribute content,” said Stephen Hau, EVP and Overseas General Manager of Skyworth Digital. “Not only does the unauthorized use of content erode the value of intellectual property but it also puts at risk thousands of jobs. Our entry into the AAPA reconfirms our commitment to eliminating piracy.”

The AAPA is the successor body to the European Association for the Protection of Encrypted Works and Services and represents major players in the Pay TV industry, including the largest technology security vendors. It is aligned with Interpol and other members include European giants such as Sky and BT.

Having already joined CASBAA, Skyworth’s entry into the group reconfirms its commitment to eliminating piracy in the Pay TV industry. In 2010, it created an Anti-Piracy Task Force with the express goal of exposing any form of illegal business activities within the company and dismantling and removing the vendors, customers or employees involved in these activities. 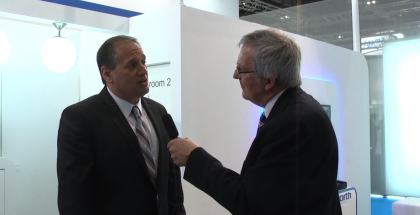 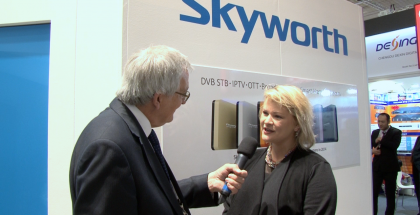