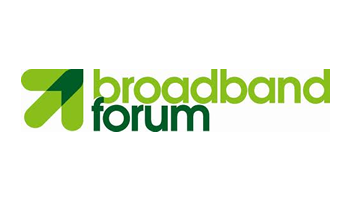 Mobile service providers battling to meet the bandwidth demands of LTE devices and connectivity demanding services with small cell deployment, will be given guidance at a tutorial organized by the Broadband Forum at next week’s MPLS SDN World Congress 2014 in Paris.

The tutorial will be delivered next Tuesday (March 18) at the Marriott Hotel and Conference Centre at Rive Gauche in Paris, and is based around an important small cell-based amendment to the Forum’s already well established Technical Report 221 (TR-221) on mobile backhaul in a multi generation mobile architecture. The session will take service providers through the issues, challenges, methodology and value of small cell backhaul deployment. Contributions to delivering this significant tutorial have come from a range of leading companies in the industry, including operators and vendors.

“For customers who are now increasingly becoming inseparable from their high-performance mobile devices, ubiquitous cloud-based services and video-based content, connectivity has never been more important,” says Broadband Forum Vice President and Ericsson Director of IP & Broadband Standardization, David Sinicrope. “We now know that they reward higher performing networks with stronger loyalty and reduced churn. In an LTE network, guaranteeing superior end user experience is very much tied to ensuring that the backhaul and transport network has the capacity and performance to support these services.”

“The BBF’s TR 221 architecture along with the new TR-221 Amendment 1 provides the backhaul foundation for LTE and now the applicability to small cell backhaul,” said Sinicrope.